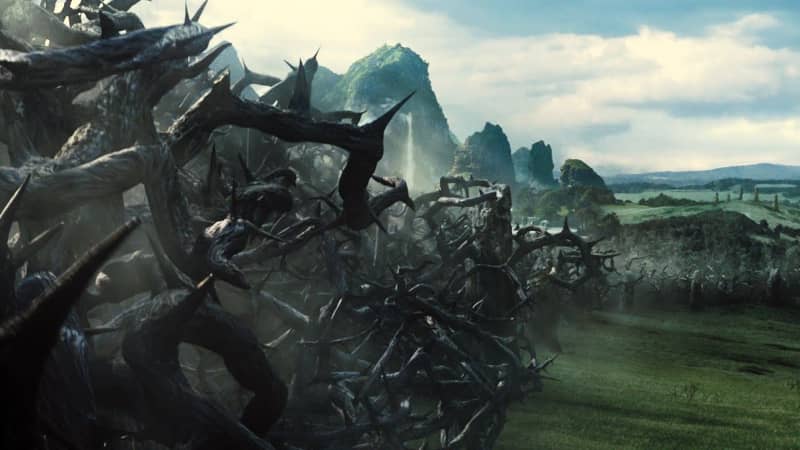 The wall of thorns dnd 5e spell is a potent defensive tool for any 5e Dungeons and Dragons caster. When cast, the spell creates a barrier of thorns that deals damage to anyone who tries to pass through it. In this comprehensive guide, we’ll break down everything you need to know about the wall of thorns spell, from how it works to how to make the most of it in your game.

How Does the Wall of Thorns Spell Work?

When cast, the wall of thorns 5e spell create a barrier of thorns that extends outward from the caster in a 10-foot-tall, 20-foot-long wall. The wall quickly snaps into place and lasts for 1 minute or until the caster dismisses it. Any creature that tries to pass through the wall takes 2d4 piercing damage for every 5 feet they travel. Additionally, thorns grow from the creature’s body if they try to move through the wall again within 24 hours, dealing an additional 1d4 piercing damage.

Finally, it’s worth noting that the wall is immune to all damage except fire damage. This makes it a great way to block off areas or protect allies from incoming attacks. Just beware of fire-based attacks!

Maximizing Your Wall of Thorns Spell in Combat

One of the best ways to use the wall of thorns spell is to block off areas and restrict enemy movement. This can be especially effective in tight quarters, such as hallways and corridors. By blocking off an area with a wall of thorns, you can force enemies to take a long detour—or even prevent them from reaching you altogether. Just be sure not to trap yourself or your allies in with the enemy!

Another great way to use the wall of thorns spell is to protect vulnerable allies, such as casters and archers. By creating a barrier between your allies and incoming enemies, you can buy them some time to unleash powerful spells or shower enemies with arrows without fear of retaliation.
Beware though; if your allies are caught on the wrong side of the wall when you dismiss it, they’ll take damage just like anyone else!

The wall of thorns 5e spell is a powerful defensive tool that can be used in a variety of ways. From blocking off areas and restricting enemy movement to protecting vulnerable allies, there are many ways to make use of this Spell in combat. Just remember that while the spell is immune to most forms of damage, it will succumb to fire eventually—so beware attacking enemies with fire-based attacks!